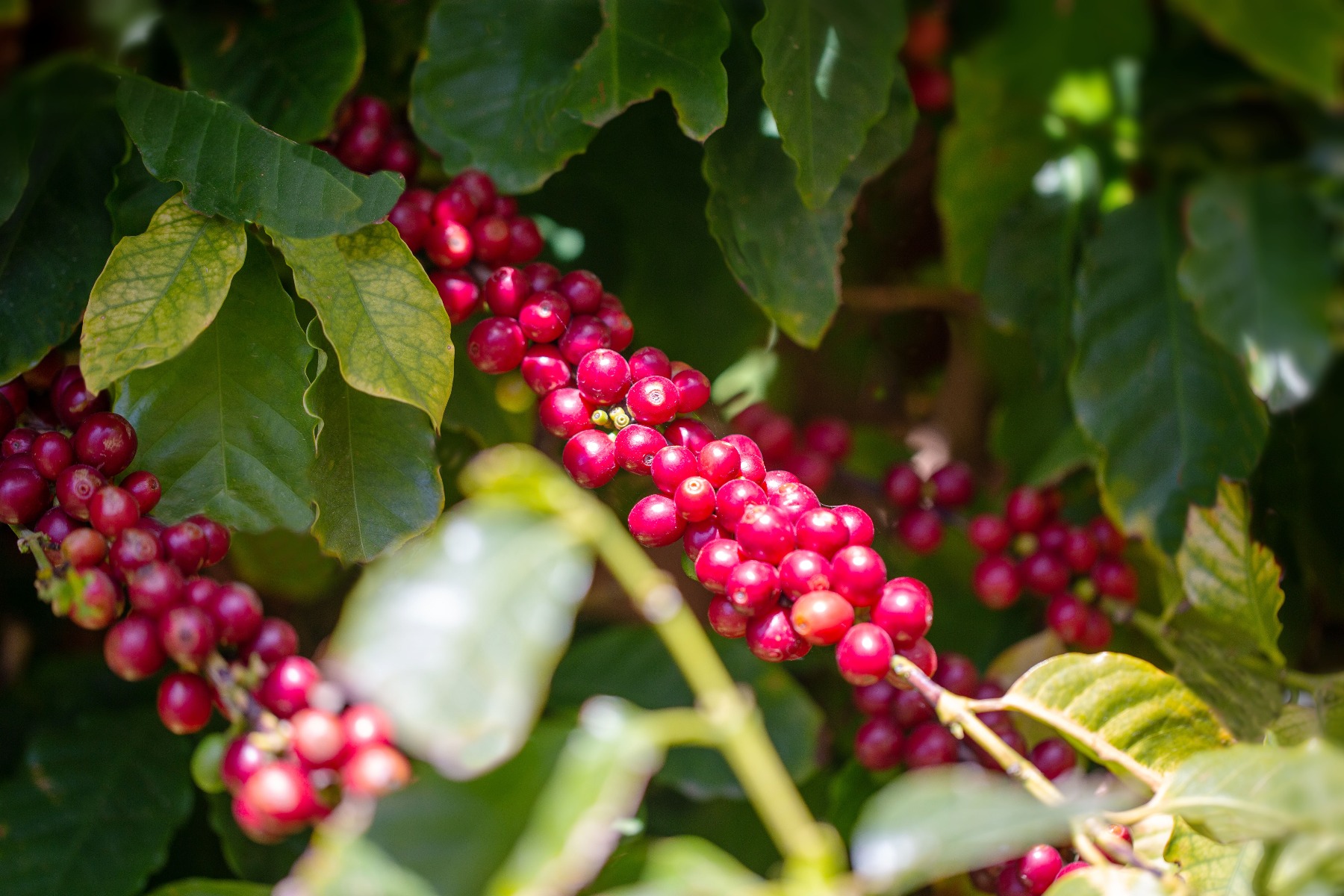 Sicily the land of coffee. Morettino presents the experimental project of the native coffee plantation in Italy

Sicily the land of vineyards, olive trees, citrus fruits but also of coffee. It’s the Morettino family’s dream, who for about 30 years has carried out an experimental project that has seen coffee plants sprout and grow even on the island, also thanks to a significant climate change that we are witnessing. A strong signal received from nature that gave life to a native Sicilian coffee through a manual harvest of the drupes and a natural production process.

HOW THE SMALL EXPERIMENTAL MORETTINO COFFEE PLANTATION IS CREATED 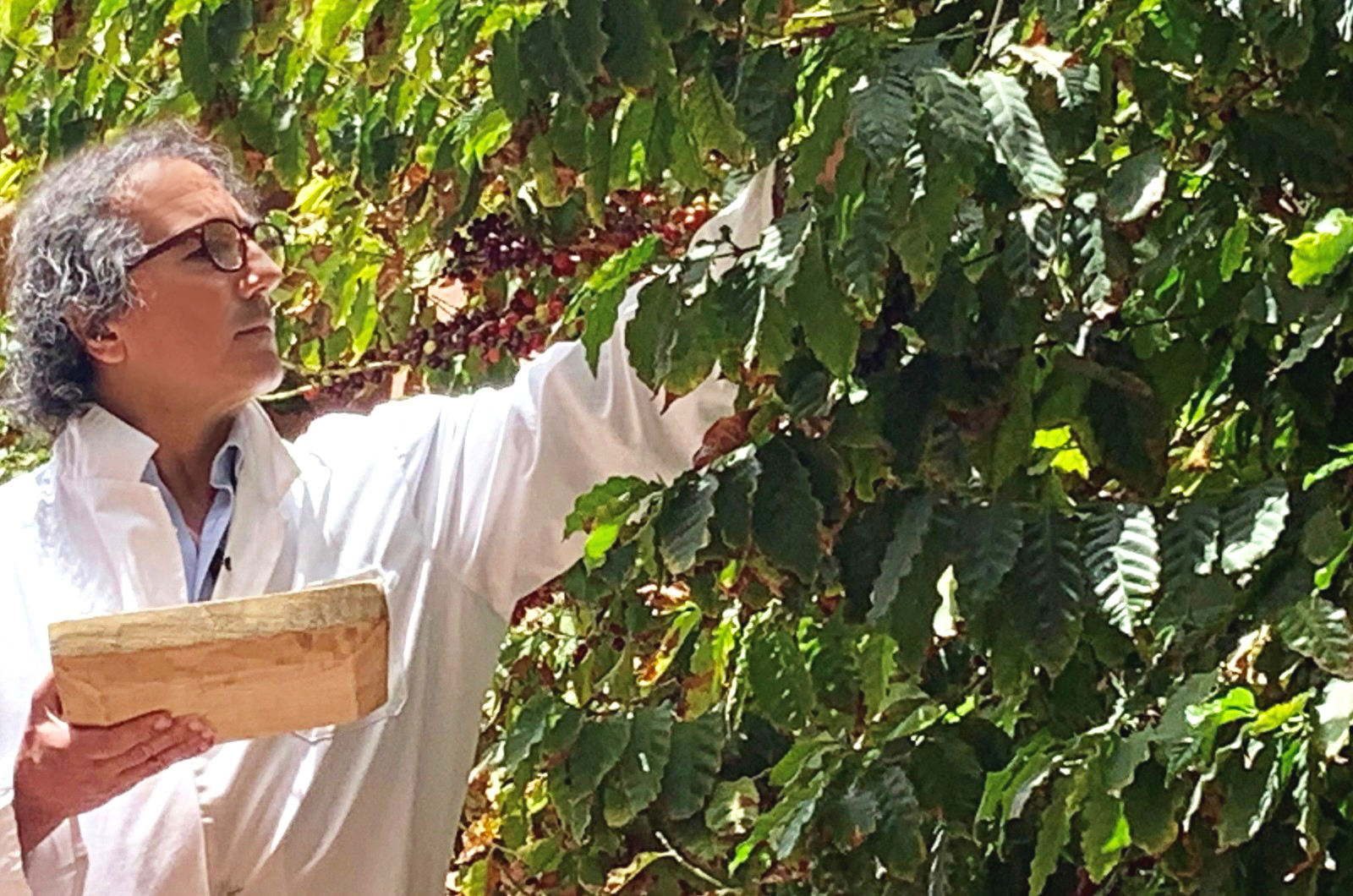 Based on the geography of the origins of coffee, the Morettino plantation is located more north than the typical tropical lands and comes from Arturo Morettino’s act of love, in one of his trips to the Lands of Coffee, where he was fascinated by some plantations and realized that his dream was to create his own coffee plantation in Sicily.

The first experiment in the garden of the historical family roastery counts about 60 Arabica Coffee plants, Bourbon e Catuai variety, coming from the seeds donated in the 90s from the Botanical Gardens in Palermo and planted at about 350 meters above sea level exactly in the small village of San Lorenzo ai colli, in Palermo.

Throughout the years the coffee plants have grown from these seeds en plein air, they were able to adapt to the Sicilian climate at way higher latitudes than those of the “Coffee Belt”, the area between the two Tropics where coffee is farmed among Latin America, Eastern Africa and South-Est Asia.

Over the years, these plants have produced drupes that were harvested, cleaned, processed and toasted with authentic passion, in order to create exciting cupping sessions, or reseeding to give life to new plants born and raised in Sicily.

This year for Morettino’s centennial nature has given an incredible harvest and a surprising result in a cup: a very high quality native Sicilian coffee, with special and unique fragrances, typical of the Sicilian land, notes of zibibbo grapes and carob and sweet smells of white plumeria flowers and panela sugar.

“We were surprised by the abundant harvest of our plants, which we considered as a gift for all the love that our family has given them during the years” says Arturo Morettino, who has closely followed the evolution of the plants and of the drupes over time.

After the manual harvest taken place between July and September, follows the coffee production with the Gold Honey method, manual cleaning, 48-hour -fermentation and sun-dried.

Afterwards, the choice of a medium-light toasting and various tasting sessions, which have given an amazing result: a very refined coffee, with a balanced acidity and natural sweetness.

THE PLANTATIONS IN SICILY 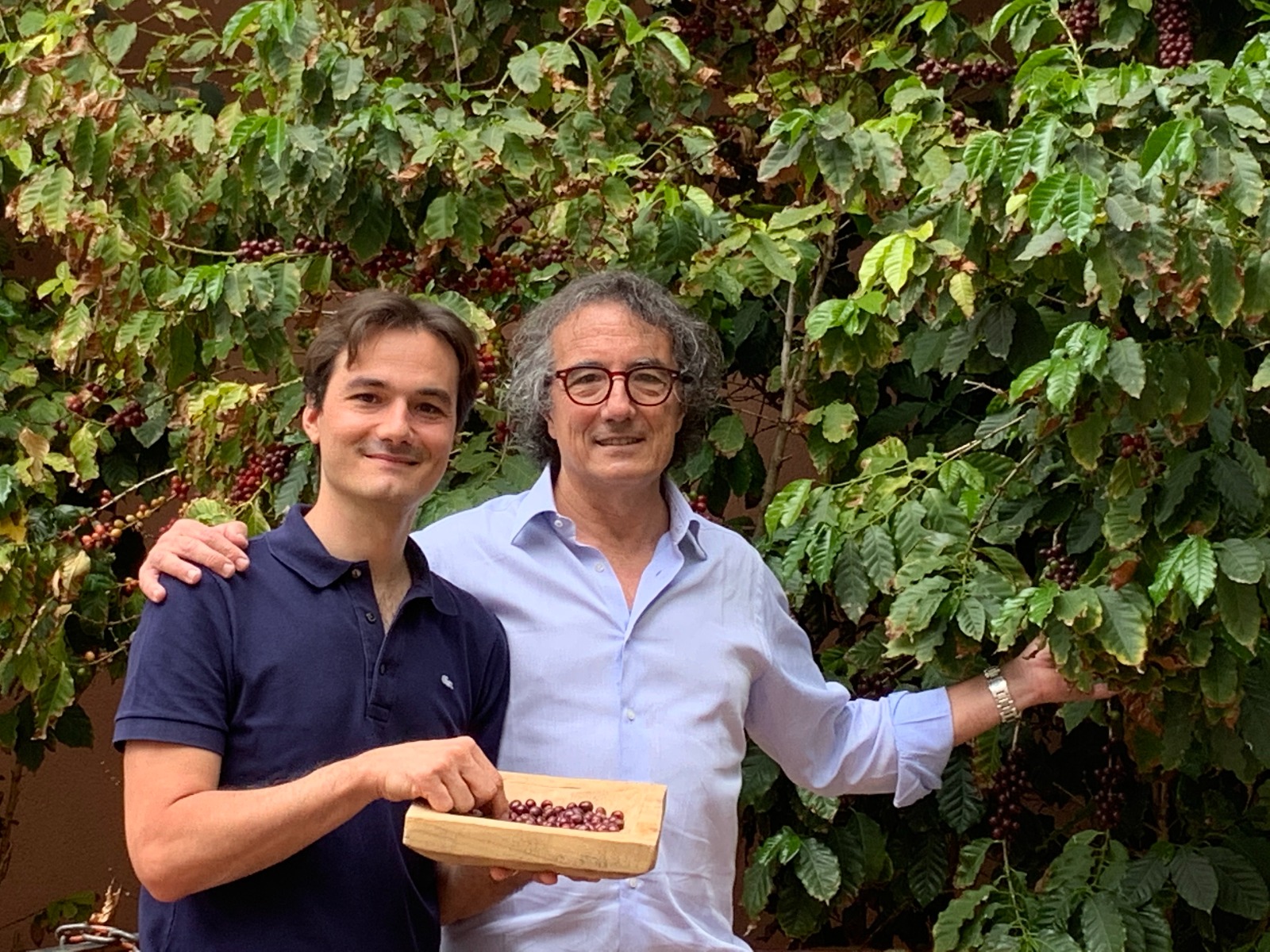 “The sensory characteristics of this native Sicilian coffee are a unique result that makes us proud- says Andrea Morettino, fourth generation of the family of master roasters in Palermo- nature gave us a strong signal that deserves to be listened to and valued. We are witnessing strong climate changes that have to make us think about the present and future of our land, that has shown signs of intolerance and risks for the traditional farming of citrus fruits, but also unexpected potential shown by the farming of tropical fruit in Sicily like mango, papaya, avocado, kiwi or Sicilian litchi”.

Morettino wants to follow up on the ambitious experimental production chain project on the coffee plant and on the farming in Sicily, with further ongoing trials in some corners of the island chosen based on pedoclimatic conditions and terroir.

An open project that will involve the Università degli studi di Palermo and the Botanical Gardens, and specialists of the production processes like Adriano Cafiso, who directly takes care of the relations with the small farmers of the plantations of the main countries of coffee origin, and who wants to involve all the farmers or the scholars that would like to offer their precious contribute.

In the week that celebrates the international coffee day on October 1st, the Università degli studi di Palermo will host the opening of the 2021-2022 academic year of the Master’s degree in “Mediterranean Food Science and Technology” at the Museum of caffè Morettino. A meeting that will involve teachers, experts and students of the course, where climate changes will be discussed, and also the tropical climate in Sicily and the experimental itinerary of farming of the coffee on the island.

The event is also found in the exclusive calendar of Coffee Boom, the event of Sca Italia involves the best roasteries in Italy and many passionate of the field who deal with high quality coffee. 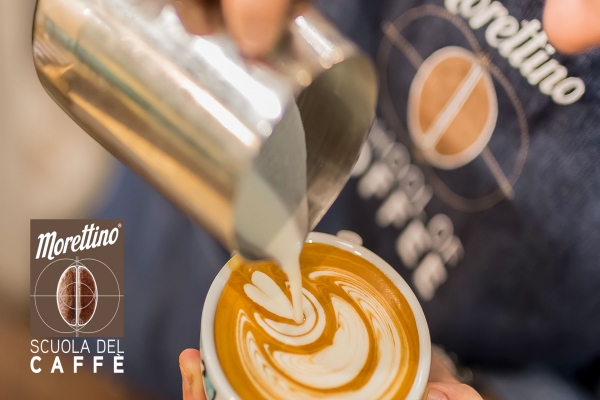 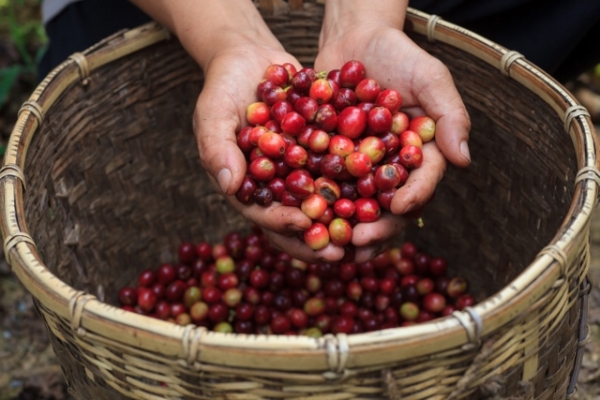 Biologic and organic coffee, the differences to not get tricked